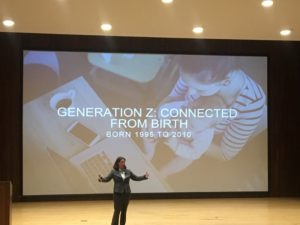 Dr. Corey Seemiller has worked in higher education for more than 20 years in both faculty and administrative positions. She has both taught and directed programs related to her areas of expertise, which include leadership, civic engagement, career development, and social justice. Dr. Seemiller currently serves as an award-winning faculty member in the department of Leadership Studies in Education and Organizations at Wright State University and previously held roles including Director of Leadership, Learning, and Assessment at OrgSync, Inc., a campus management technology platform and Director of Leadership Programs at the University of Arizona. Dr. Seemiller cofounded the Sonoran Center for Leadership Development in 2008 to offer affordable and accessible leadership development training for individuals and groups in Southern Arizona.

Dr. Seemiller has been on the forefront of research and publishing about Generation Z since the generation began entering college. She and Dr. Meghan Grace conducted their first nation-wide mixed-methods study on Generation Z college students in 2014 and their second, the Generation Z Stories Project, in 2017. Their third study, Gen Z Voices on Voting, was conducted in 2019. Dr. Seemiller and Dr. Grace have published four books – Generation Z Goes to College, Generation Z Leads, Generation Z: A Century in the Making, and Generation Z Learns, as well as several scholarly and trade publication articles and the Gen Z Voices on Voting report. Dr. Seemiller has been interviewed by NPR, The New York Times, Newsy, Cheddar, Bloomberg, and several other national and local print, radio, TV, and online media outlets. Dr. Seemiller speaks all over the world at conferences and institutions about Generation Z and frequently consults for marketing firms and corporations on how to market to and hire Gen Z. Her TED Talk on Generation Z and making a difference at TEDxDayton in front of an audience of 1200 has more than 200,000 views.

In addition to Generation Z Goes to College, Generation Z Leads, and Generation Z: A Century in the Making, Dr. Seemiller is the author of The Student Leadership Competencies Guidebook designed to help educators develop intentional curriculum that enhances leadership competency development with students as well as designed evaluation measurements for each competency, an online database that outlines leadership competencies needed by each academically accredited industry, a workbook, online competency self-assessment, and an iOS app. Dr. Seemiller also co-authored an award-winning children’s book, Fenix: The Fearless Feline, with her then 8 year-old Gen Z daughter.

Dr. Seemiller served as the 2014 and 2015 Co-Chair for the National Leadership Symposium and the 2015, 2017, and 2019 Co-Chair of the Leadership Education Academy. She currently serves on the Board of Directors for Lead365, as a member of SAGE ‘s Editorial Advisory Board for the Leadership Videos Collection, an Associate Editor with the Journal of Leadership Studies, and a founder and Board member of the Sonoran Center for Leadership Development, which offers affordable and accessible leadership development training for individuals and groups in Southern Arizona.

Hear Dr. Seemiller discuss the characteristics and styles of Generation Z in a piece entitled, “University of Arizona Grads Look Into Generation Z Going To College.”

Dr. Seemiller shares with Kay-Twelve President her thoughts on “Generation Z” in college and in the workplace in this hour-long podcast. 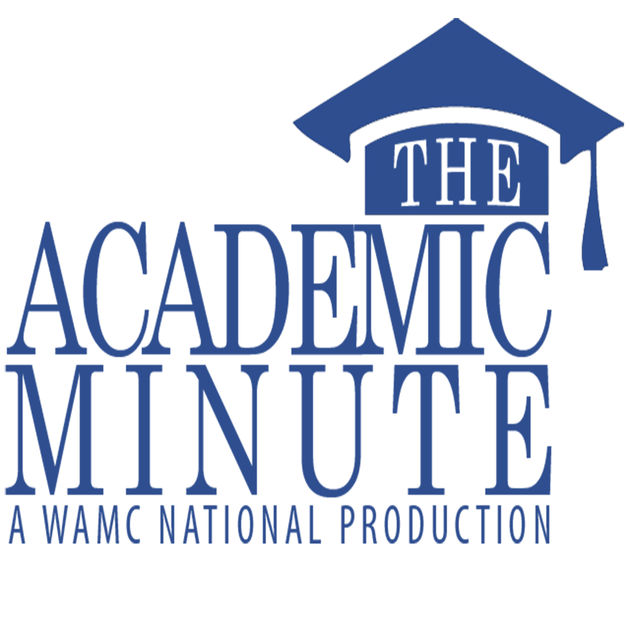 Dr. Seemiller gave a 2-minute talk on Generation Z and politics, called “Young Voters,” that aired on the national radio show, the Academic Minute, before the 2016 election.

In this hour-long show, Dr. Corey Seemiller discusses Generation Z with Tim Elmore, President of Growing Leaders. Hear her share her thoughts on “What We’ve Learned as Generation Z Goes to College.”

Hear Dr. Seemiller discuss characteristics and trends of Generation Z on this hour-long show, the Think Tank, on KTAR Radio. Her interview with the hosts is entitled, “What is ‘Generational Shift’? Are You a ‘Generation Z’?”

For information on events and booking availability, please click here.